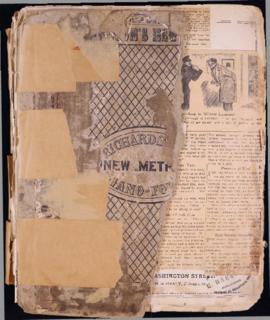 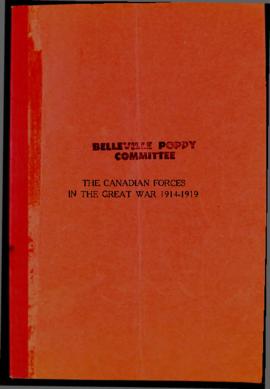 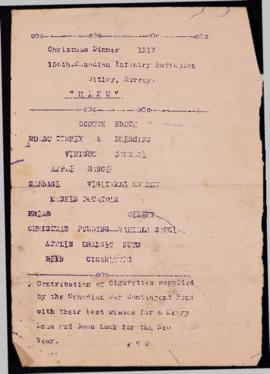 Alice Deacon was born in Belleville on September 27th, 1899 to Daniel Deacon and his wife Catherine (née Dugan). During the First World War, the Deacons were living at 107 Station Street, Belleville. They were Roman Catholics and Alice was probably a student at St. Michael's Academy on Church Street, Belleville, which opened in 1907.

Alice had three older brothers: James, Frederick and Francis (Frank). Frank joined the Canadian Expeditionary Force on March 23rd, 1916 in Belleville. Frank's service record is available from Library and Archives Canada at http://central.bac-lac.gc.ca/.item/?op=pdf&amp;app=CEF&amp;id=B2386-S013 . He came home safely from the war and was demobilized on May 23rd, 1919.

Alice worked as a stenographer and bookkeeper in Belleville until 1929, when she married Leo Houlihan in St. Michael's Church. She then left Belleville to live with Leo in Lindsay, Ontario. She died in 1955 and was buried in the Our Lady of Mercy Roman Catholic cemetery in Sarnia, Ontario.