Subfonds 2013-41 - Records of the City of Belleville's Recreation department 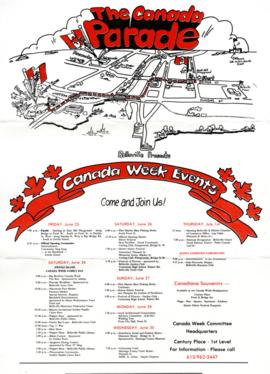 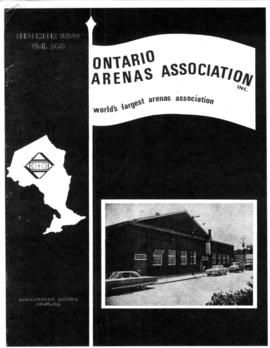 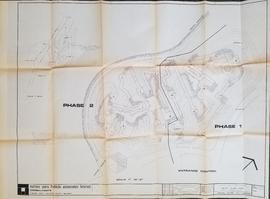 Records of the City of Belleville's Recreation department

3m of textual and photographic materials

The Belleville Recreation Committee was established in 1949 with oversight of two playgrounds. By 1953 the committee had charge of eleven playgrounds and a number of recreation programs. It became Recreation and Arena Committee in 1966, and later the Parks and Recreation Department and then the Recreation, Culture and Community Services Department.

Materials transferred from the Recreation, Culture and Community Services department between 2011 and 2020.