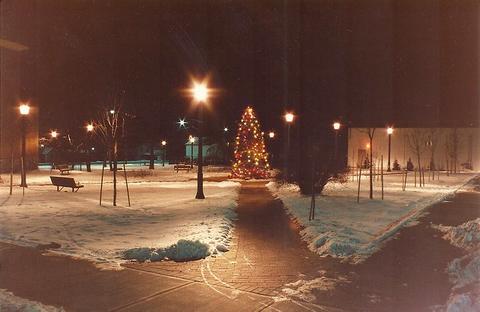 Deseronto, Ontario was incorporated as a town in 1889. The settlement had become a village in 1871, known as Mill Point. It was given the name Deseronto in 1881, after Captain John Deserontyon, the leader of the 20 families who settled in the area as the Mohawks of the Bay of Quinte in 1784.

Tom Usher was a resident of Deseronto, Ontario and, with his wife, Irene, was the proprietor of the Town's Edge Bed and Breakfast at 73 Main Street, Deseronto.

Transferred to the Deseronto Archives in April 2015 by Dana Valentyne. Moved to the Community Archives in September 2016.

Some of these photographs have been scanned and are online at https://www.flickr.com/photos/deserontoarchives/albums/72157652248538422