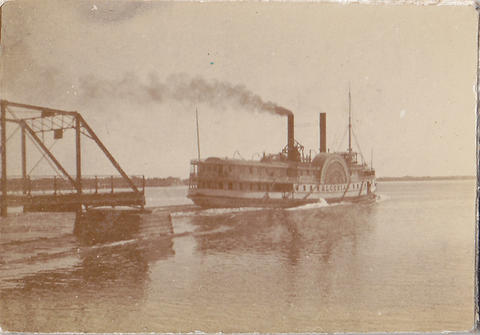 Alford Foster Lazier was born in Belleville, Ontario on 4 April 1874, the child of Samuel Lazier and Ada Smith Richardson. He worked as a painter and decorator and he married Edith Blanche Tugnett (1875-1955) on 15 June 1904. They lived at 164 Coleman Street and had four children: Gertrude, Fred, Allan and Erma. Alford died in Belleville in 1943.

Donated by Bob Lazier in September 2021.

Tintypes and photographs taken or collected by members of the Lazier family of Belleville, Ontario. There are 10 tintypes, all showing groups of two or more young men. The other photographs were taken in Belleville between 1900 and 1975.