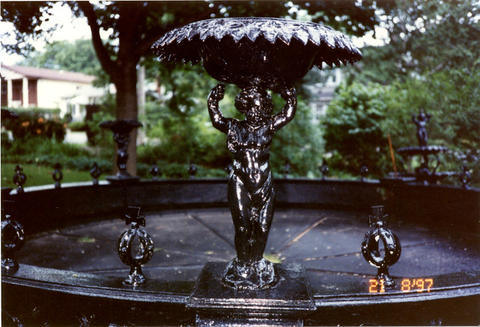 Donated by Jackie Simpson in February 2020.