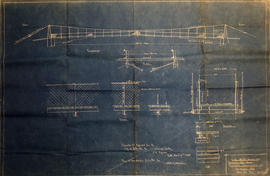 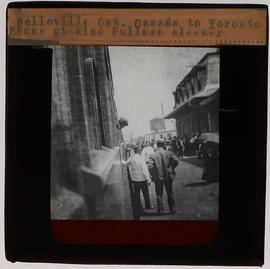 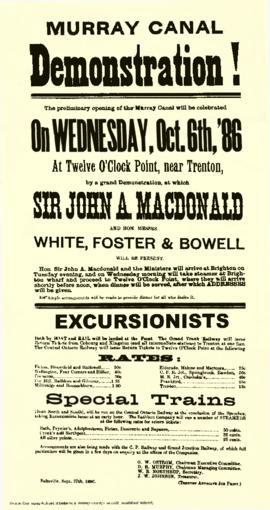 This file contains: 1) A photocopied typed article titled "Telegraph Island Light", about the lighthouse erected 1870 in the Bay of Quinte; 2) A timetable for the steamer Varuna, circa 1920, Captain A. Hicks; 3) A photocopy of the obituary for Rev. James Rollins born 28 October 1865 in Madoc and died 7 February 1943 in Kingston.