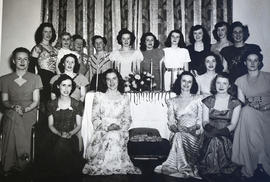 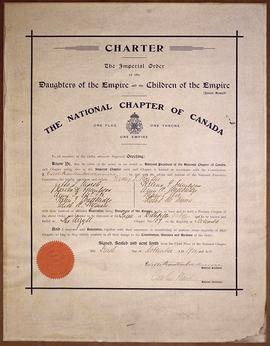 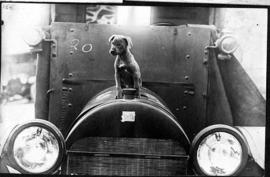 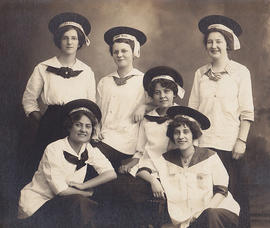 Minute books for the Huntingdon East Women's Institute, 1952-1977. File of information including: a history of Fuller and Moira United Churches; reproduction 1954 voters' list for Huntingdon, notes on cemeteries in South Huntingdon Township and 'Memories of Huntingdon Township' by Elmer Wilson as told to Betty Workman. 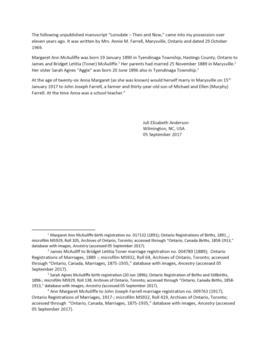 Lonsdale - then and now

Typescript memoir of life in Lonsdale by Annie Margaret Farrell.