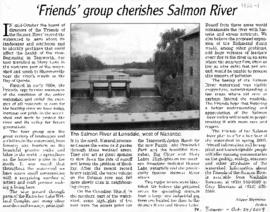 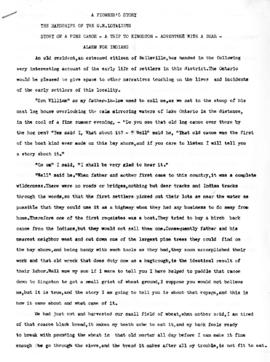 A letter from Belleville mayor George A. Zegouras to Mr. and Mrs. Cyrus Fulford on the occasion of their 60th wedding anniversary.

File contains newspaper clipping from Ardoch Daily news about everyday lives of citizens of Ardoch from the health of individuals to weekend plans.

BBIA's Vision for the Village

The file contains a copy of the BBIA's Vission for the Village (Downtown Belleville) dated 3-Sept-2003.