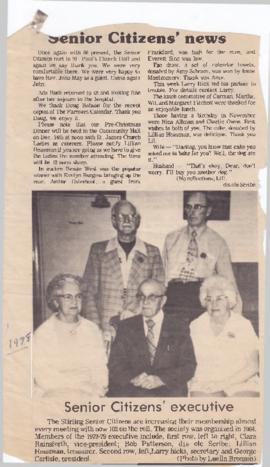 History of the Senior Citizens Club for Stirling and District

File containing a 1978 newsclipping about the Senior Citizens club of Stirling, Ontario, and a manuscript history of the club, written by Larry Hick in response to a 1981 request from Murray Rodgers and Peggy Faulkner of the Corporation of the Village of Stirling's Historical Book Committee. 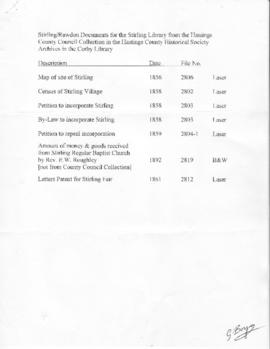 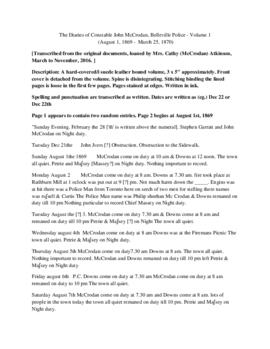 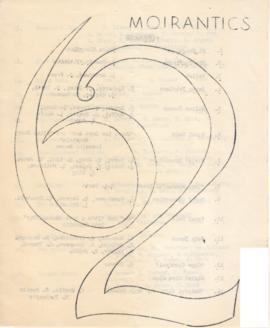 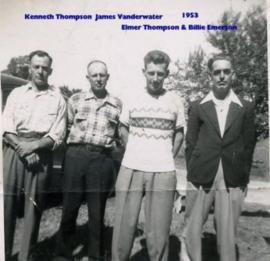 Reproductions of photographs of people and buildings in the village of Moira, Ontario. 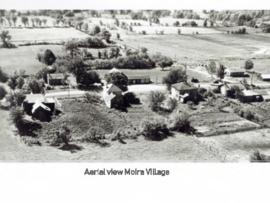 Reproductions of photographs of general stores (and one of Frank Emerson and his blacksmith's shop) in the village of Moira, Ontario. 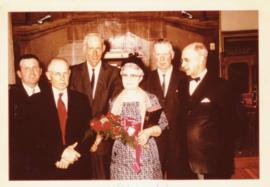 Reproductions of photographs of people associated with the United Church in the village of Moira, Ontario.
1) Lily Vanderwater
2) List of men who served in the World Wars
3) Reverend Morley Clark
4) Reverend Aylmer Smith

Reproductions of photographs of people associated with the Public School in Moira, Ontario. 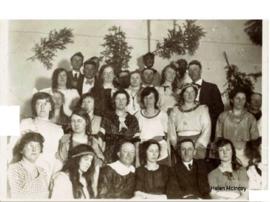 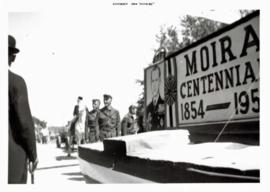 Reproductions of photographs of people attending the Centennial parade in Moira, Ontario and a photograph of the stone plaque erected to mark the occasion. 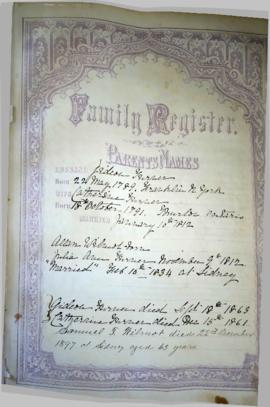 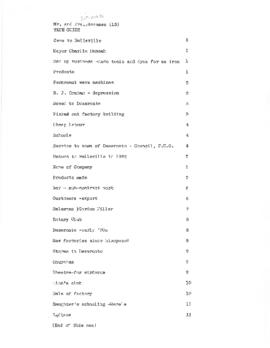 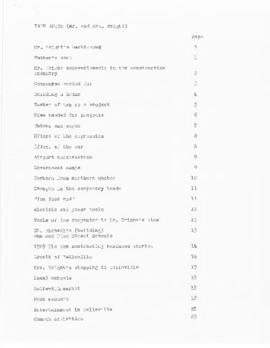 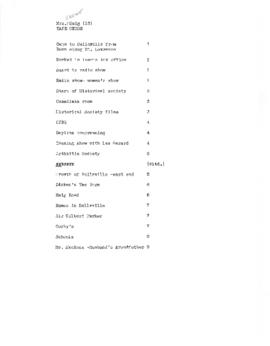 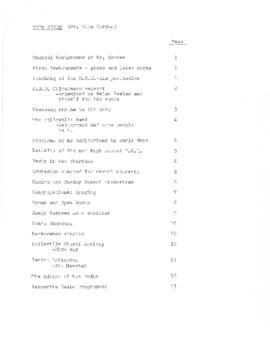 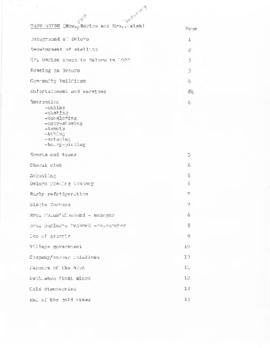