A map of Belleville detailing the location of recreational trails.

An original oilcloth plan of the "Belleville Rifle Range." The range was located on the waterfront of the Bay of Quinte and from Foster Avenue eastward. Surveyed by Henry Carre, C.E. & O.L.S. and signed at Belleville on June 2, 1896.

The plan received stamps from 3 offices; Henry Carre (Provincial L. Surveyor in Belleville), the Adujtant General's Office of Canada (June 5, 1896), and the Minister of Militia and Defence. Also featured on the plan are distances from the target (in red), streets, Lingham's Wharf, two Islands and a Marsh.

A Map of the Eastern Ontario Trails Alliance - recreational trails located in eastern Ontario. Composed by members of the Ontario Geospatial Data Exchange. 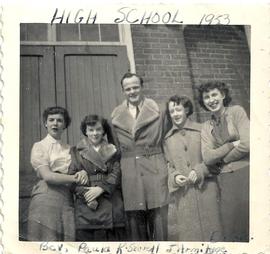 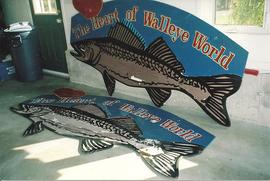 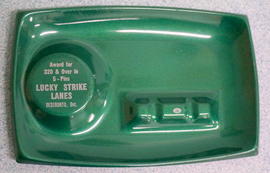 Parte deRecords of the City of Belleville's Recreation department

The Belleville Young Men's Christian Association: A Journal of Memories

A detailed account of the history of the Belleville YMCA. 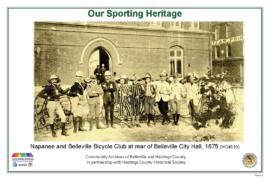 Negatives showing hunting, driving and couples. They don't seem to be repeated in the prints.

The file contains a writing by Lois Foster, dated 10 June 2009, on the naming of a yacht "Dauntless".