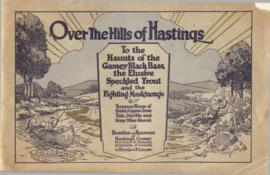 Over the Hills of Hastings

Guidebook to Hastings County produced to attract tourists and investment in the county.

Photographs of Stirling people and places collected by Lewis Zandbergen.

Materials relating to activities of the Grand Trunk Railway. 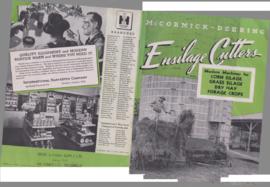 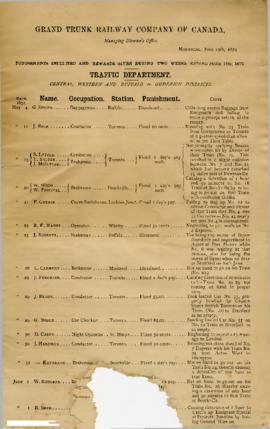 Printed list of Grand Trunk Railway employees who had committed misdemeanors or praiseworthy deeds and note of the penalty imposed or reward given. 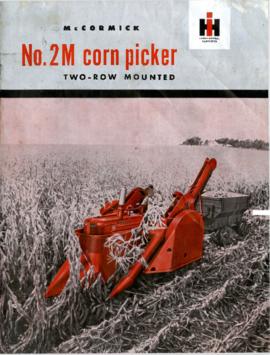 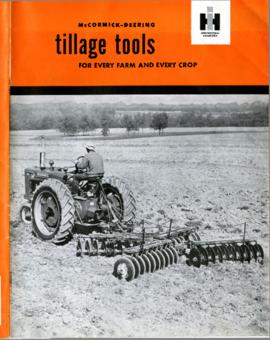 Photo-postcard of a group of 25 men in uniform, taken by A. Nash, 39 Surrey Street, Brighton, Ontario. A note on the back identifies Raymond Chambers in the back row, second from right and Bill Fitchett in the second row from the top, second from right. Raymond Hunter Chambers of Stirling was drafted into the Canadian Expeditionary Force on October 13th, 1917 and William James Fitchett of Tweed was drafted on October 16th, 1917.

Man standing inside a drug store, with display counters on the right of the photograph and a phonograph to the left. The walls are lined with shelves and advertisements. A note on the back reads "Jack Butler (John Gay Butler) in drug store, 1926". "F. B. Butler, 331 Victoria Ave. Belleville, Ont." is stamped on the back three times.

A woman, seated, surrounded by six standing men and two seated ones, all dressed in suits and ties. The men sitting either side of the woman are holding her hands.

Reproduction of a postcard showing the mill pond in Stirling, Ontario.

Photographs taken from the roof of the Belleville Collegiate Institute and Vocational School in September 1997. They show the Hastings County offices on Church Street, Patterson Street and St. Andrew's Presbyterian Church in Belleville, Ontario.

The 1973-1974 edition of the Loyalist College publication 'Reflections'.