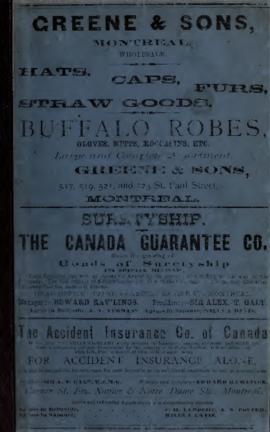 The Belleville Directory for 1877 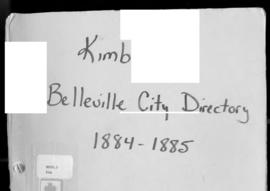 Digital copy of a photocopy of 1884 Kimballs' Belleville City Directory.

Scrapbook of newspaper clippings relating to roads in Hastings County.

Tape labelled "Hastings County Administration Building, 235 Pinnacle Street, Belleville, Ontario, taped by Heritage Belleville, April /96". The video is 13 minutes and 30 seconds in length, and consists of a visual and audio survey by an unidentified female narrator of paintings and plaques inside and outside the Hastings County Court House and Administrative Building on April 4th, 1996. 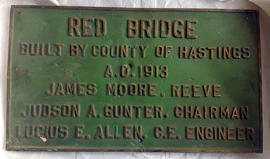 A motion in the minute of Hastings County Council (CH/1/10, p.414) of 1 February 1913 reads "That the Red Bridge over Black Creek in Elzevir be included in the list of Bridges recommended to be built this year, in the report of the Superintendent and Chairman of Roads & Bridges." 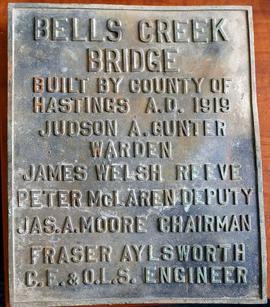 Print of a photograph of Bridge Street United Church in Belleville, Ontario.

486 digital images of the Community Archives' Grand Opening on 7 April 2016. 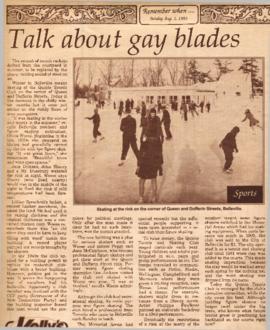