Office and Personal Letters and Memos of Senator William Fraser. 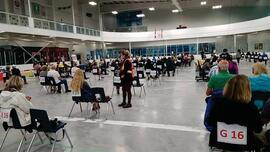 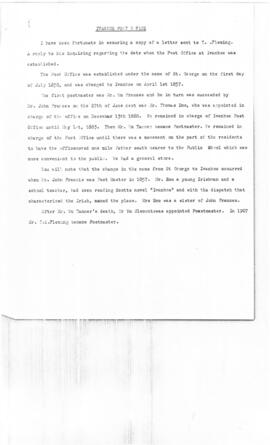 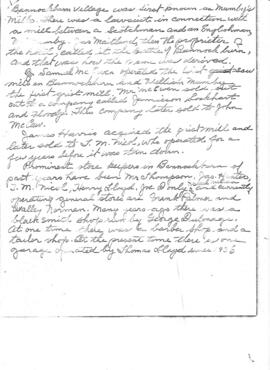 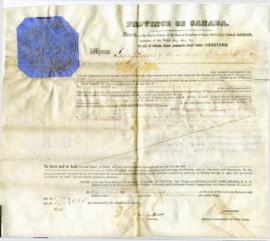 Minutes of the Thurlow Junior Farmers and Junior Institute for young women on the fifth concession of Thurlow Township in Hastings County, Ontario.