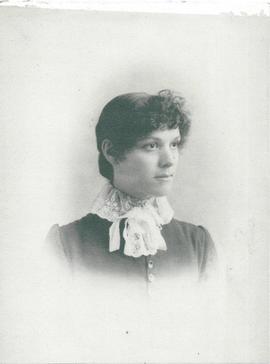 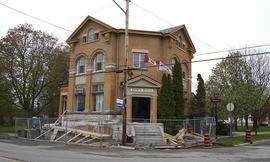 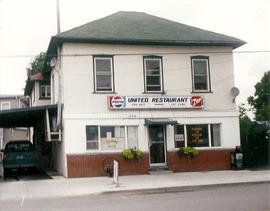 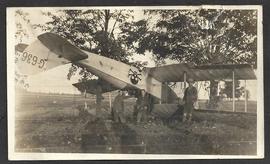 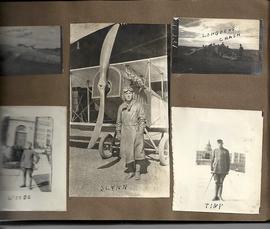 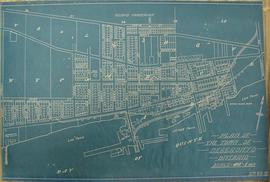 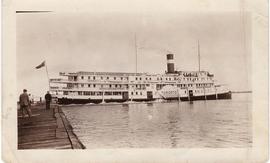 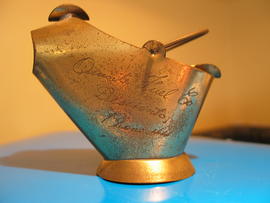 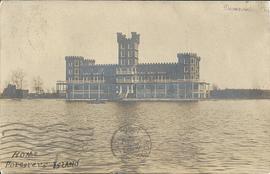 Part of an architectural analysis of the Ford Block in Kingston

Part of an architectural analysis by Jennifer McKendry of the Ford Block at 165 Wellington Street, Kingston, Ontario, a building which was converted into a bank in 1895. The bank had a similar layout to the Bank of Montreal in Deseronto and the analysis includes a plan of the first floor of the bank. 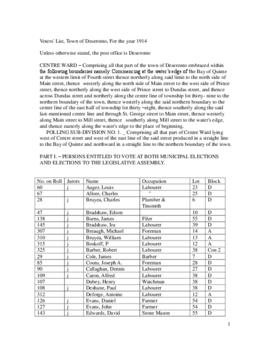 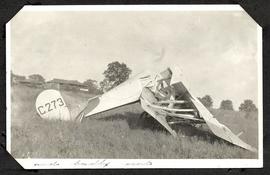 Tom Usher’s file of correspondence, photographs, sketches and quotations relating to a proposal to build a fence and paved area around the Camp Rathbun memorial plaque on Boundary Road, Deseronto.

Ten photographs taken in and around Deseronto by the Burkitt family. Bill Burkitt ran Burkitt's Groceteria at 344 Main Street, Deseronto in the 1950s and 1960s. 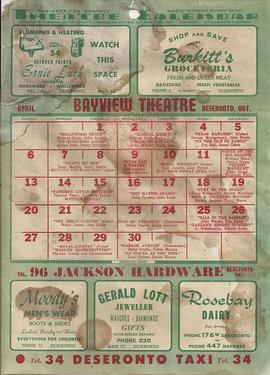