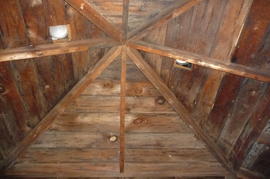 Digital images of the roof of the attic space in the Anglican Rectory building in Deseronto, Ontario, taken by Edgar Tumak. 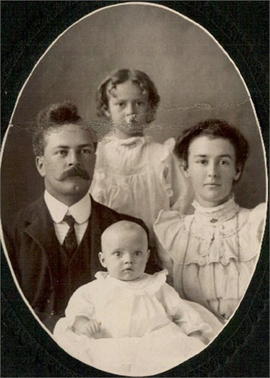 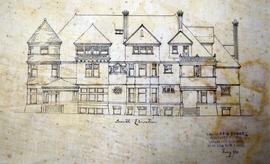 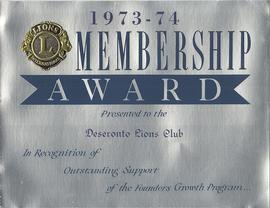 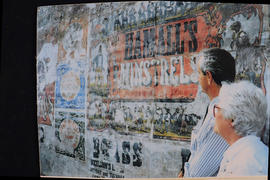 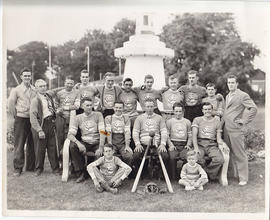 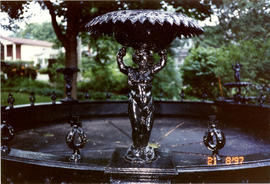