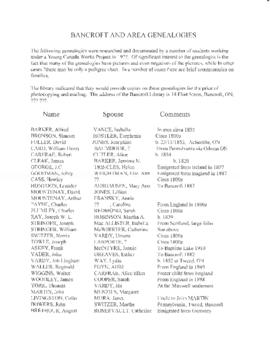 Postcard of the English Church, Deseronto

Postcard with a coloured print of St. Mark's Church, Deseronto, sent to Miss Florence Roberts by E.S.R. in 1907. 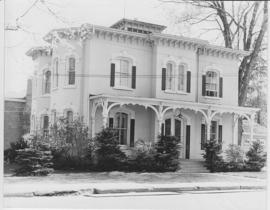