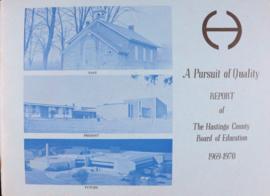 A Pursuit of Quality: Report of the Hastings County Board of Education 1969-1970

Hastings County Board of Education 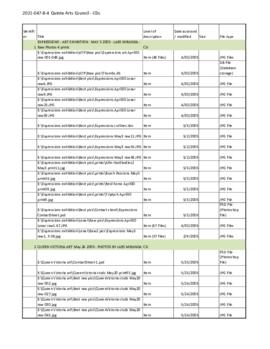 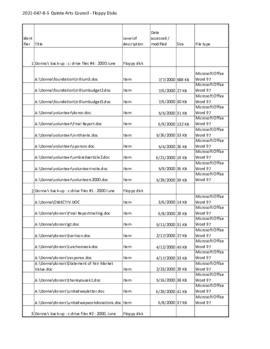 Glimpses of Campbellford: A Celebration of the Town Centennial 1906-2006

Heavens on Fire: In Search of Dr. O.

Short documentary (5 minutes) on the life of Dr. Oronhyatheka, a physician from the Six Nations territory. 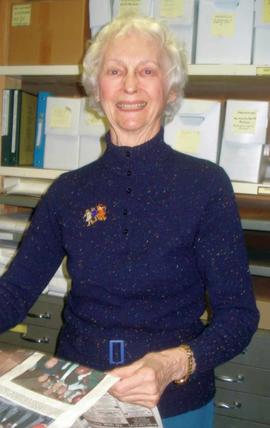