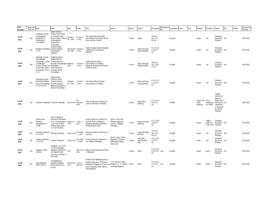 Ontario Hydro maps for parts of Hastings County and copies of Grand Trunk Railway plans from Library and Archives Canada. Includes a photograph of Canadian National Railway employees at Belleville, Ontario (online at https://www.flickr.com/photos/cabhc/39400300370/) and booklet C.T. 405 from Penn Central with "Special Instructions Governing Operation of Signals and Interlockings", 1968

Copies of plans of Belleville to Point Anne railway 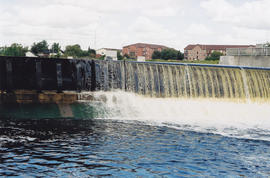