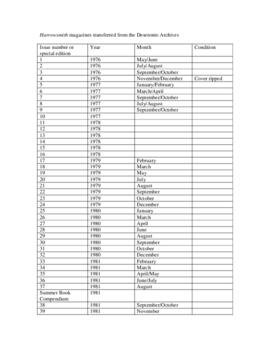 Negatives taken by Intelligencer staff in 1971.

Negatives taken by Intelligencer staff in 1973. No negatives survive for 1972 or for the months of August to December 1973.

Negatives taken between 1949 and 1958 by Intelligencer reporters, many undated.

Negatives taken by Intelligencer staff in 1974. 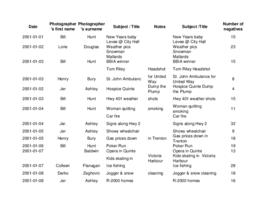 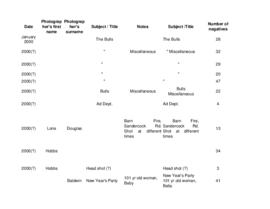 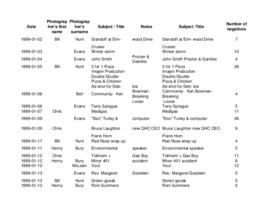 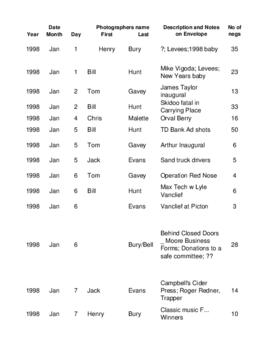 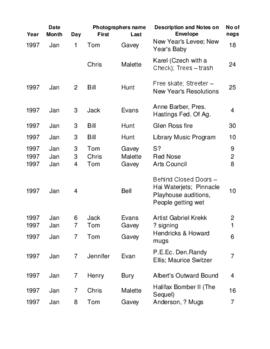 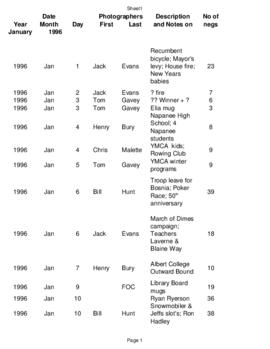 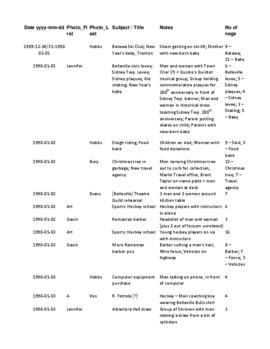 Newspaper article pertaining to Dr. Richard Potter's speech to the Ontario legislature, arguing against the adoption of medicare. 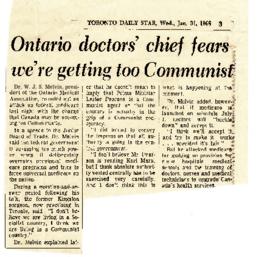 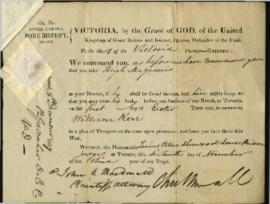 Court filings regarding William Kerr v. Hugh Mcguinnes, containing a summons document signed by John A. Macdonald, asking for Hugh Mcguinnes to be brought to a Toronto court, as well as a manuscript by J. Dunbar Moodie, sheriff of Victoria District, stating that he served Mcguinnes his summons. 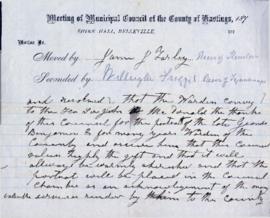 Macdonald, Sir John A. : Hastings County Council motion of thanks

File contains a manuscript motion in Council by James J. Farley, Thurlow Township Reeve, to convey thanks to Sir. John A. Macdonald for a portrait of the late George Benjamin, Warden of Hastings County. 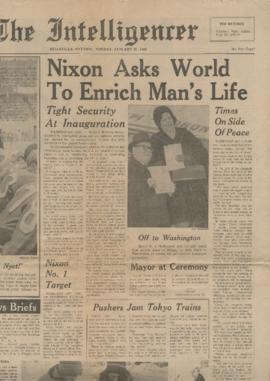