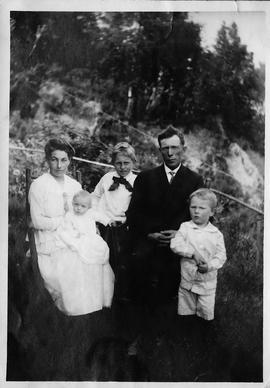 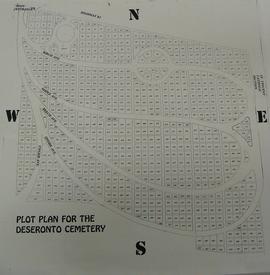 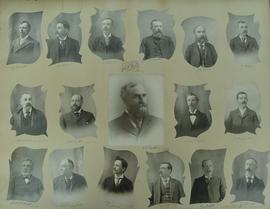 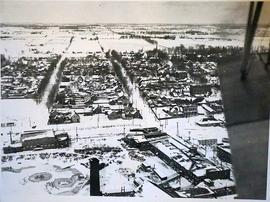 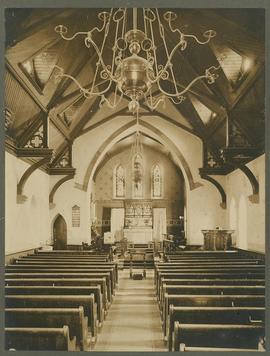 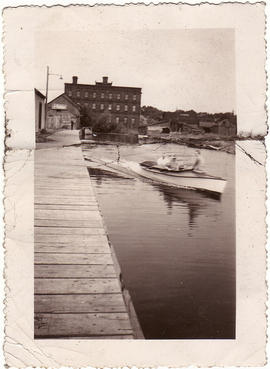 Collection consists of two items: Digital copy of a photograph of the Redi-Heat building on Mill and Water streets in Deseronto, taken by Frederick Harold Ball in 1938 Financial statements for the Redi-Heat Electrical Appliance Company, 1946, prepared by W. S. Stone, Chartered Accountant, of Belleville, Ontario 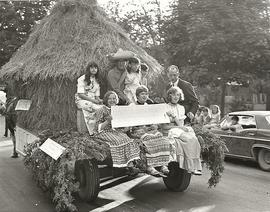 Photographs of 1971 Centennial celebrations in Deseronto 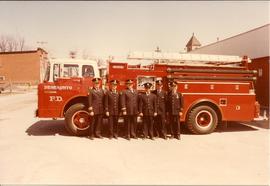 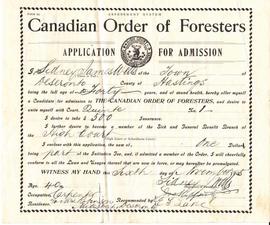 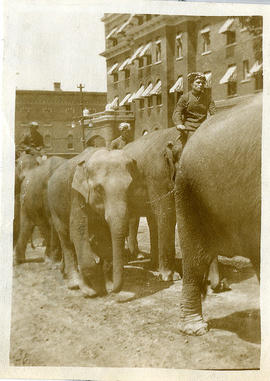 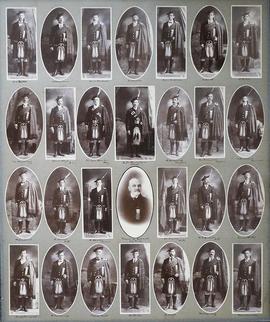