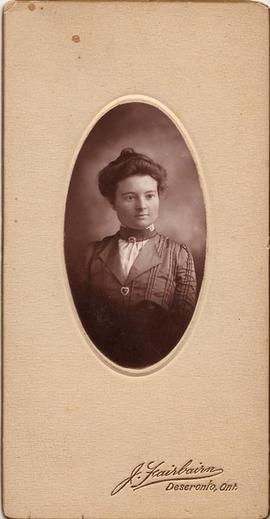 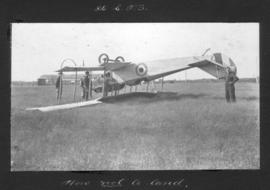 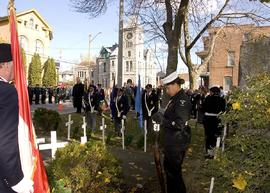 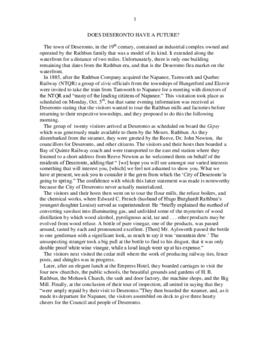 Auditor's Report for the Town of Deseronto for 1930 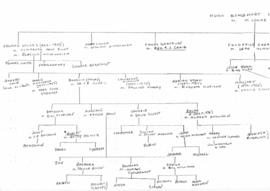