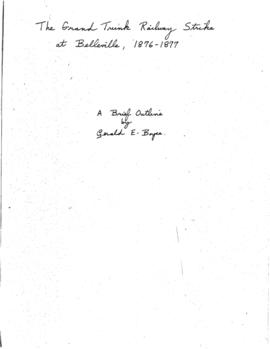 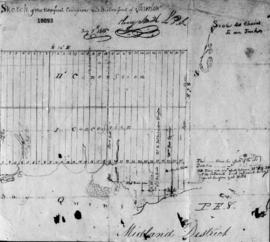 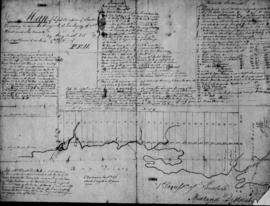 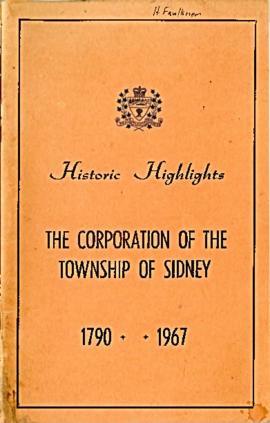 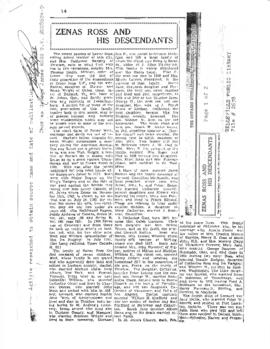 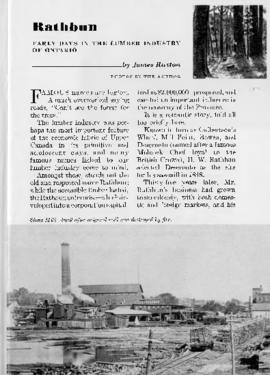 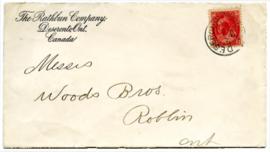 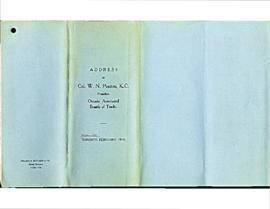 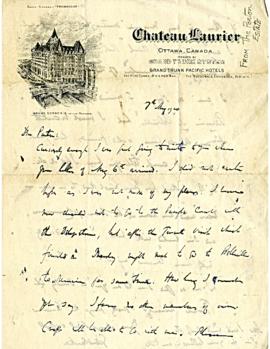 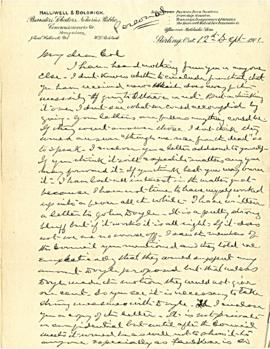 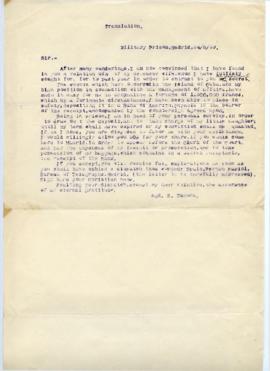 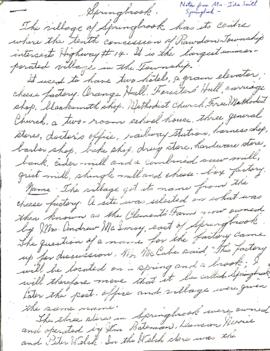 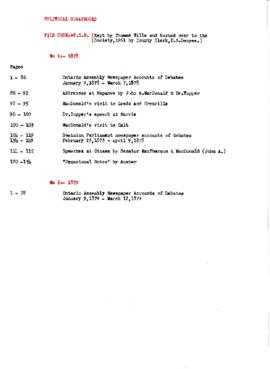 File contains a typescript list of the contents of two volumes of political scrapbooks, 1878, and 1879 (scrapbooks stored separately).