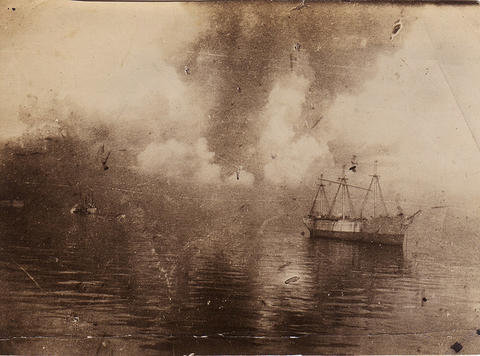 Previously owned by members of the Campbell family and given by Cleo (Campbell) Walters to Diane Sule in around 1995.

See also presentation by Diane Sule in 'Stories from the Archives'.